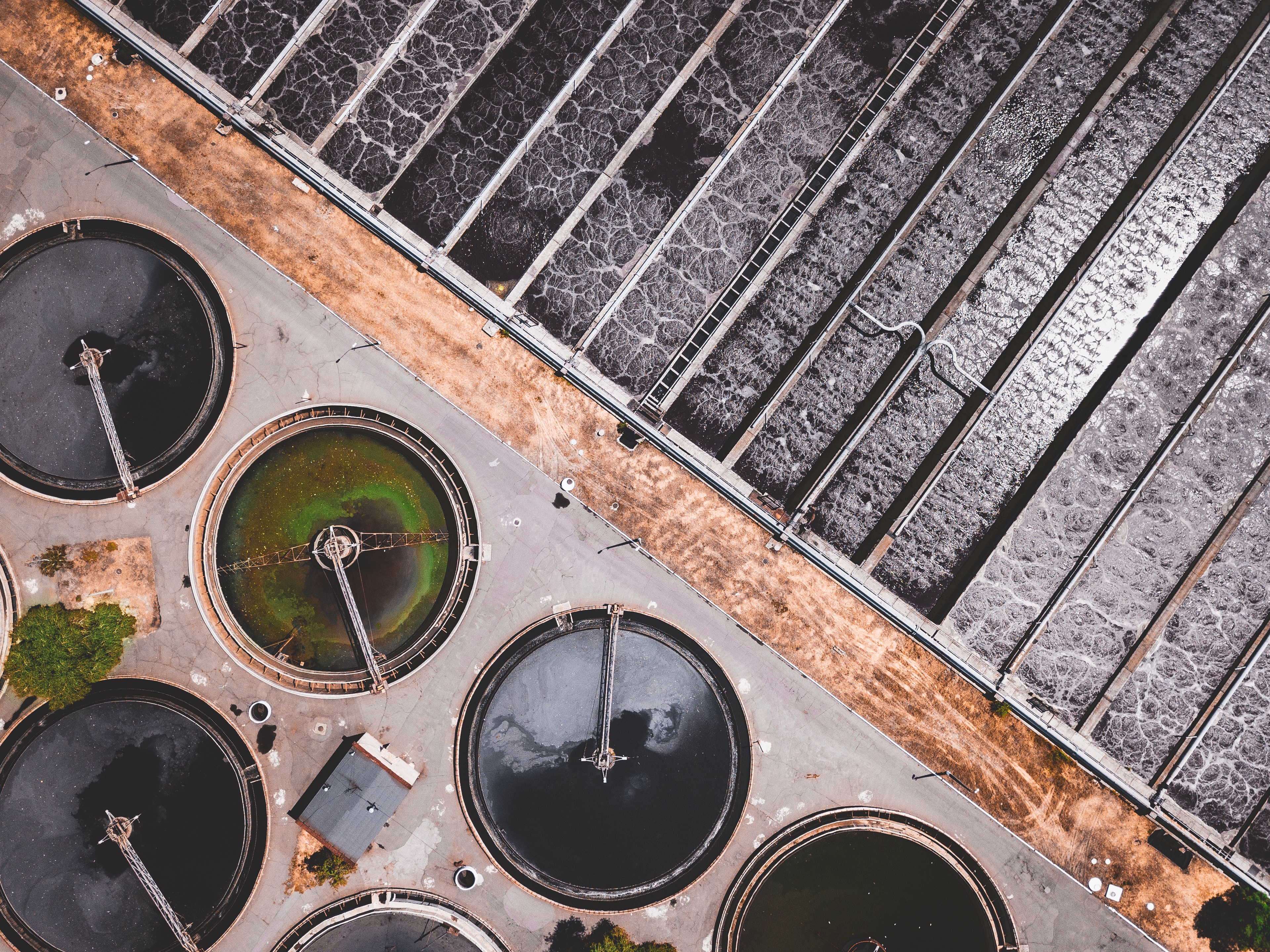 What the new Lead & Copper Rule Means for Utilities 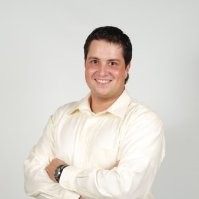 The purpose of a Lead and Copper Rule (LCR) is to protect public health by minimizing lead and copper levels in drinking water. A new and updated rule was just released, so it’s crucial to stay informed and in compliance.

In place since 1991, the Environmental Protection Agency issued a proposal in October of 2019 aimed at bettering how communities test for lead in drinking water. The long-awaited proposal will focus on strengthening the drinking water testing process and implementing next steps when unexpected problems arise.

The long-standing struggle with lead and copper

Environmental activists have long claimed that the federal rules around water and lead contamination are ineffective, easy to evade, and rarely enforced, furthering water contamination and negative health repercussions on residents.

Since Congress banned the use of lead pipes in 1986, toxic metal remains in millions of plumbing fixtures and underground pipes around the country. According to one EPA estimate, replacing those pipes could cost up to $80 billion with the expense’s burden falling largely on homeowners and city agencies.

The EPA was deep into improving its much-criticized lead and copper rule when the Flint water crisis gained national attention in 2015. This exposed thousands of young children, families and adults to toxic levels of lead, causing irreversible cognitive damage and other health problems, and putting a public spotlight on officials at every level who had failed to prevent the catastrophe.

The EPA overhauls the previous lead and copper rule

The federal government’s last update to this lead and copper rule was three decades ago, and faced criticism for an overly-complex, under-enforced and under-rigorous policy that doesn’t adequately protect Americans from toxic metal.

The EPA’s revamped lead and copper rule, in the works since 2010, is intended to provide a “proactive and holistic approach” to reliably identify elevated and toxic lead levels across 68,000 public water systems and drive utilities to face these problems faster.

EPA Administrator Andrew Wheeler called the proposal “a major milestone,” emphasizing that all Americans, regardless of their zip code, will have access to clean drinking water. And, while this proposal seeks significant changes to the current state of water and management, other environmental advocates said the agency’s overhaul fails to do what’s needed most—requiring the removal of the estimated 6 million lead service lines that remain underground throughout the nation.

Because this proposed regulation doesn’t address the root causes of lead contamination—lead pipes within the ground—there are still going to be problems.

However, this proposal addresses widely acknowledged problems with the current rule.

Here’s what this means for water utilities:

Following this new rule, all local utilities will be required to test for lead in child-care facilities and schools. This requires utilities to:

The EPA will also prohibit practices that have allowed communities and utilities to avoid reporting dangerous or unhealthy test results by strengthening existing testing protocols.

Because these tactics are used to temporarily lower lead levels and mask potential violations, utilities and communities will not be able to remove aerators from faucets before testing, give residents small-necked bottles and instructions to fill them slowly, or “pre-flushing” water from lines before taking samples.

The EPA’s new lead and copper rule established a new “trigger level” of 10 parts per billion (PPB) of lead in water samples, enforcing more stringent standards than the existing “action level” of 15 PPB.

If a utility detects lead exceeding 10 parts per billion in enough taps, they might be forced to reevaluate the chemicals used to treat the water and collaborate between the state to implement a plan to replace outdated pipes. For smaller systems serving fewer than 10,000 people, utilities and communities will have more flexibility in how to respond to elevated lead levels.

Many utility professionals have negatively reacted to this decrease because this more than doubles the time communities have to rid its lead pipes, while others believe this new rule will actually contribute to a more consistent removal of lead pipes in troubled communities.

While learning from past tragedies and crises, there’s still room for improvement with the Lead and Copper compliance and management.

How to better manage lead and copper compliance

For utilities and communities looking to better manage their lead and copper water levels, this new regulation will change some of your current practices. Because there’s increased accountability and stricter standards, it’s more critical than ever you establish and commit to an enterprise asset management process that will work best for your own organizational challenges.

Find out more on how to better manage your own lead and copper compliance by implementing an effective testing program this Summer and join our Lead & Copper Skills Series.

These Stories on Water asset management

How to Reduce Noncompliance Violations with Unified Asset Management

How to Utilize Asset Management Software to Reduce Non-Revenue Water